I was honored to be on IM Boston this week as their "Boston Highlight".
I agreed to be featured because I loved their documentary/human interest story approach.
Check it out.
They did a nice job!  :-)

CLICK HERE TO READ
Posted by Val at Friday, March 03, 2017 7 comments:
Email ThisBlogThis!Share to TwitterShare to FacebookShare to Pinterest 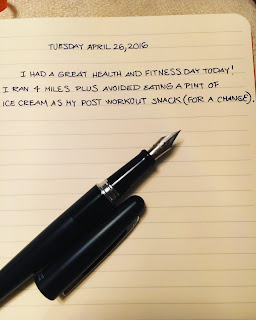 Job interview in my head:

Me: That everyone seems to be able to beat me at arm wrestling.

Job Interviewer: Where do you see yourself in 5 years?

Me: Undefeatable in arm wrestling.


Posted by Val at Thursday, August 27, 2015 No comments:
Email ThisBlogThis!Share to TwitterShare to FacebookShare to Pinterest

Here's a chihuahua in a dress: 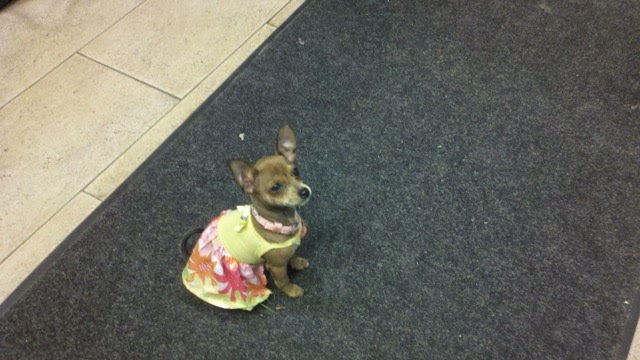 I took this picture in Cambridge awhile back when I was walking down the street to a comedy show I was about to perform on. I took the picture because:
a) It was adorable.
and
b) I wanted to confirm I wasn't hallucinating! ;-)
Posted by Val at Monday, January 12, 2015 1 comment:
Email ThisBlogThis!Share to TwitterShare to FacebookShare to Pinterest

This is a picture of a hot air balloon that hangs in my parents' home. It isn't the best picture. It was taken at nighttime(which explains the bad lighting) and it was taken in a rush(which might explain why it's slightly blurred). 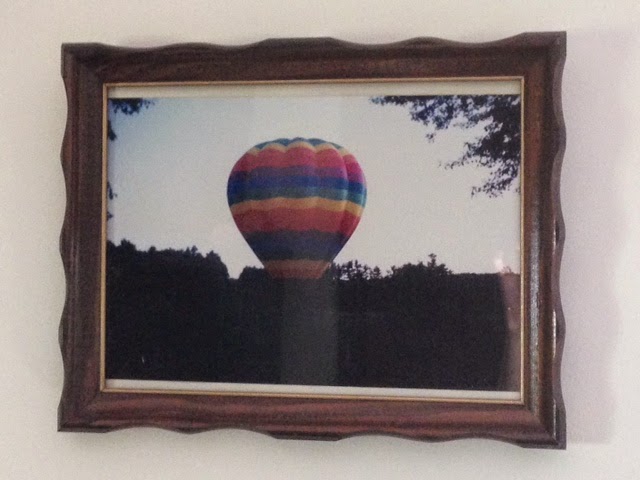 The picture was taken on a night in the 1980's when me and my family were spending our summer in Deerfield, New Hampshire. We were indoors when we suddenly heard a loud roaring noise outside. It sounded like a lion and I assumed it was but when we scurried outside to take a look we found out that it was actually a hot air balloon falling out of the sky. It ended up landing in the center of a pond behind our cottage. It was a big to do to everyone who lived around that pond. Everyone came together to help the 2 people on the hot air balloon get out of the balloon basket and get to land.

In my little 6 year old world. It was the most exciting thing that had ever happened to me. Whenever I could, I would tell anyone I met about how it had happened because I was convinced nothing else this interesting would ever occur in my life.